After getting on for five months of restrictions, West London cycling hotspot Richmond Park (and occasional Brompton training ground) will fully open to cyclists tomorrow.

It was way back in March that the Royal Parks announced that cycling was to be banned as cyclists were not sticking to social distancing guidance at that time. In June the restrictions were lifted slightly, allowing cyclists to cycle on a restricted circuit during weekdays only.

I will be elsewhere on Saturday. I would imagine that the lycra brigade will be out in force doing circuits on expensive bikes, wearing expensive clobber, thinking they are on Le Tour but hate it when someone on a Brompton dares to overtake them. 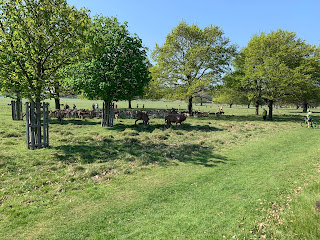 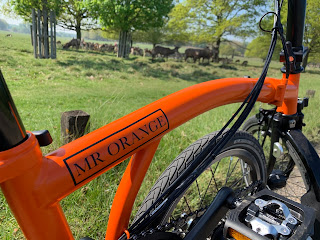