Evans Cycles has rescheduled their West London Sportive for today as it has been cancelled previously due to bad weather. I opted not to do it as I was pretty sure I would be unable to commit to an all day ride.

I was given permission to go out for a ride on the condition that I was back in time to collect Mrs Orange and the Orangettes from a shopping trip. So, I was up and out early and headed into Central London.

In town seems rather busy, especially for the time of day and there were lots of shoppers and tourists. By the number of people around it was almost like the run up to Christmas.

Once I got as far as St Paul's Cathedral things started to get a little less busy. Crossing the Millennium Bridge I headed off to familiar territory.

Stupidly, I forgot to take my Garmin 810 but wanting to record the ride data I had to resort to Strava, which I don't really like. Still, it recorded how far I cycled and plotted a route. 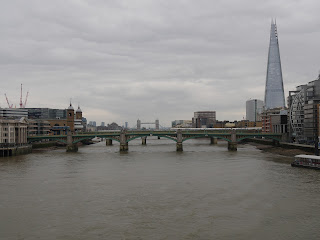 If you have a look on the various photography websites you will almost certainly see versions of the photo below. I was one of at least eight or so people with various cameras having a go. 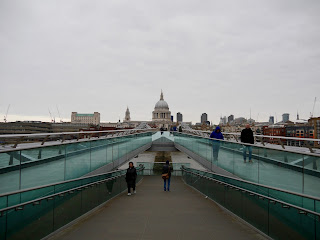 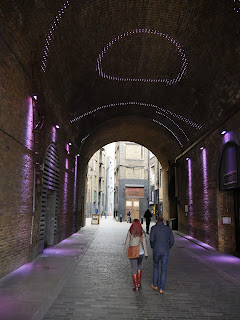 At the headquarters of the London Mayor with views of the Thames and Tower bridge, a couple were having a very heated exchange to say the least. I in no way wanted to eavesdrop - they could be heard with me standing 50 metres away - but it would seem that they were no longer a couple but the time I took the photo below and headed off. 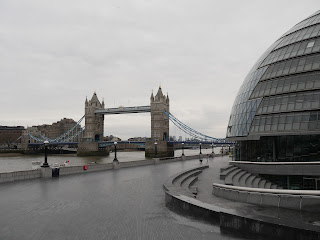 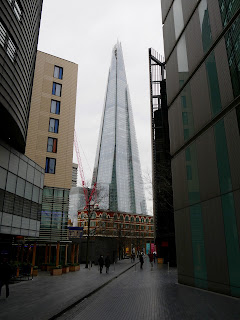 Reaching the views of Canary Wharf, the tide was out and lots of people were on the foreshore looking perhaps for historic items that are quite easy to find if you have the patience to look hard enough.  Joining them were quite literally hundreds of seagulls - mainly of the Blacked Headed variety. 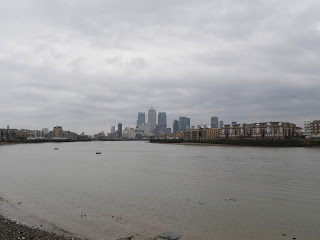 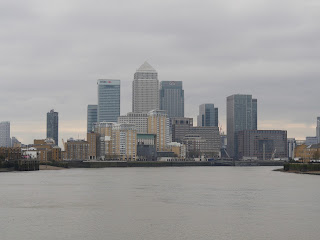 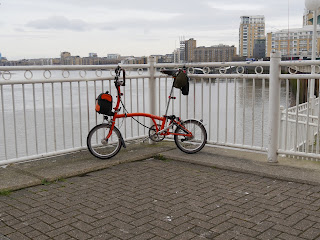 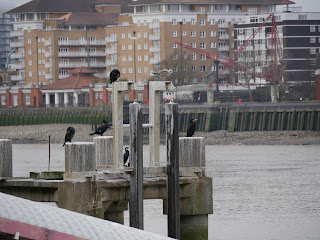 Almost every inch of the Thames has or will be built upon, mainly with flats and apartments. One caught my eye and I fancied the views from the windows looking about toward various points of the compass, at different times of the day would be rather special. 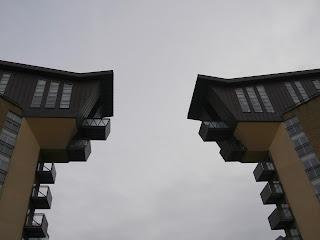 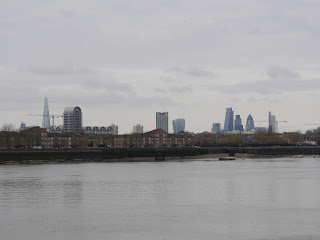 Greenwich soon loomed into view and I wondered how busy the foot tunnel under the Thames was going to be today? 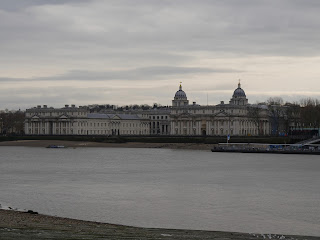 There must have been three others apart from myself but once at the other end things started to get very busy as a huge party of tourists and cyclists came down the stair and out of the lift almost simultaneously. 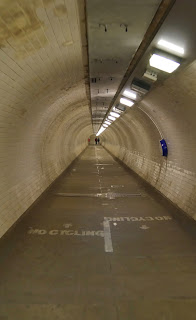 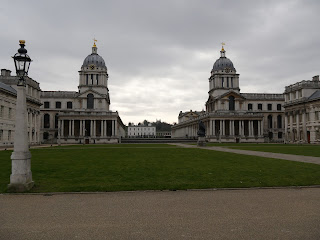 There is an ever increasing amount of large public art along the Thames and most of it I like. A new addition - or at least one I have only seen a few times - is the upside-down pylon. 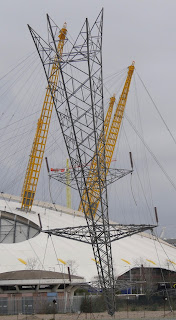 My goal was the Thames Barrier Visitor Centre and as I got closer I could feel a few spots of fine rain. Luckily that was it and if anything things started to brighten up a little. 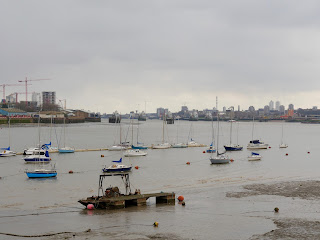 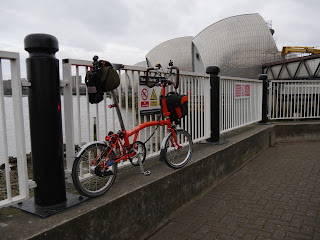 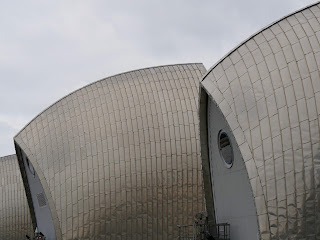 At the Barrier I got a good view of one of the large metal barriers that swings into place to block the nightly Thames when the need arises. 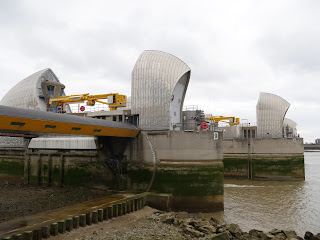 The Thames Barrier Visitor Centre only had one customer apart from yours truly while I was there. I suspect this was because it had just opened. The other customer was a fellow cyclist on his way to Gravesend. He was a retired gentleman but looked very fit and told me that he cycles from Kilburn to Gravesend and back along this route once a week. 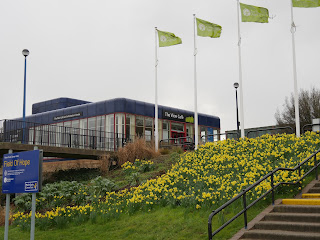 In the warmth of the cafe I had a mozzarella panini, latte and the contents of a plastic box below. It was all a bit tuck shop to me but I absolutely loved it because of it. I was joined by my fellow cyclist who was very interested in the night rides to the coast and liked the sound of it. He also said that he was considering getting a Brompton so that he could take it on public transport if he needed to. 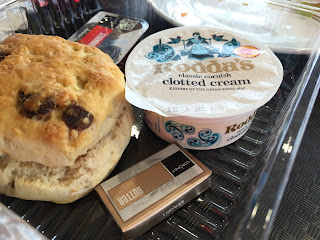 Once outside I took two last photos before putting my camera away. I would cycle entire journey back without stopping. I managed to cover this journey of just over 16 miles in about an hour which was pretty good going. 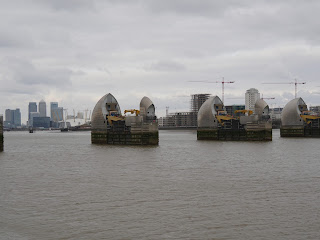 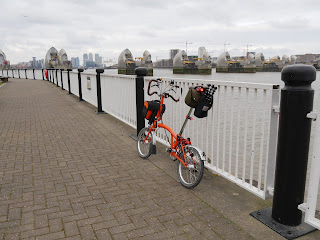 This is a route I have now done many times. I know that I should try pastures new but I do enjoy this one so much. There are lots of options to keep things interesting - coming back via the Thames Clipper, using the Emirates cable car, returning the other side of the Thames to name a few.

I enjoyed this solo morning ride and made it back with lots of time to spare to collect Mrs Orange and the Orangettes.

No usual map and ride data but I did take a screen shot of what was record on Strava. Until next time. 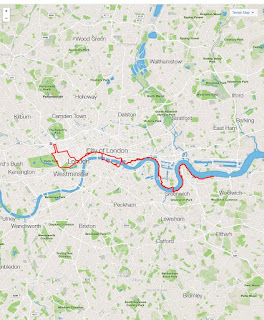 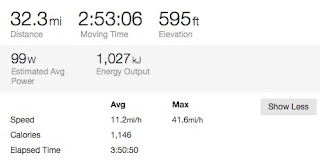