Night Ride to the Coast to resume

One Friday night in April 2013 at 23:15 I waited nervously at Wellington Arch for other riders to appear. As I waited I actually began to think that the whole notion of riding from London to the coast overnight, starting at midnight was some sort of practical pleasantry. Little did I know what wonders lay ahead or how much I would come to love night rides to the coast. 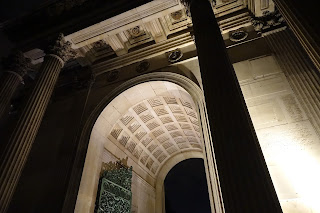 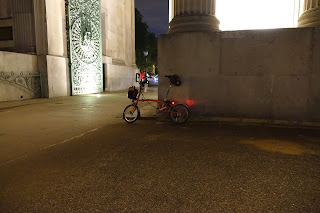 That first ride was to Brighton and it was to cement my love for rides of this type. I have done them in torrential rain, more or less non stop the entire way. In the cold and on hot summer nights where few layers were required.

They have been as addictive as they have been enjoyable. There has been the simple pleasures of speaking to strangers for fleeting moments as you cycle along to friendships forged that will last a great deal longer.

Added to this are those long stretches where you find yourself cycling alone - albeit with the faint glow of a rear light way in the distance - for several miles, where depending on the time of day you can hear the dawn chorus, the crash of waves as you near the coast or your own heartbeat. It is at these times you ponder all sorts in a sanctuary brought about by the madness of cycling through the night. 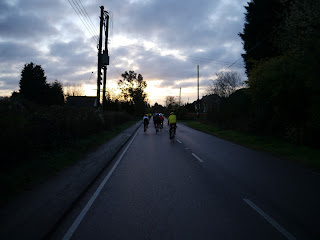 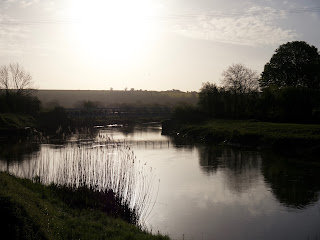 A team of Tail End Charlie's make sure everyone is okay shouting out 'all up' to let the pack know they can proceed. The rides run with military precision and you know several have put in considerable hours hard work in making it all run so smoothly.

At the halfway point a stop is made at a suitable watering hole, the best of which provide homemade cakes whose taste and size is from a bygone era. 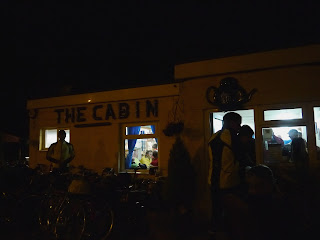 Of course there is more food when you arrive at the coast in the form of a good old fashioned fry up which is normally consumed with enthusiasm by all. 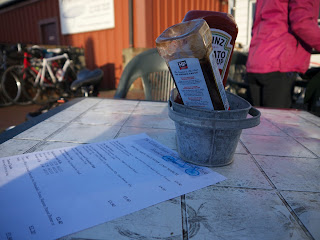 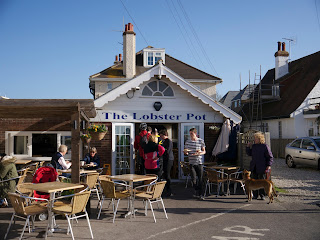 Doing such rides of 55 - 77 miles on a Brompton might seem foolhardy but these great little bikes are more than capable and offer the added convenience of being able to fold when travelling back to London on the train.

The night rides to the coast will be back for business at the end of March and the first ride will be to Southend on Sea.  I have signed up and already booked my train ticket back to the metropolis. These rides to the coast are as addictive as they are enjoyable and the only downside is that once completed, I find myself wanting to do it all over again. 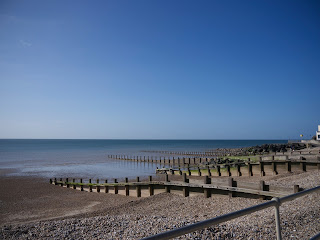