Regular readers will already know that I have a very big soft spot for the Ricoh GRD. I have owned the GRD III and GRD IV which both have a cult following. The cult following is for a good reason - they are brilliant cameras!

The Ricoh GRD IV was released about two years ago and an instant success. Two years on many were expecting the GRD V with more of the same. What we now have from Ricoh is a new camera that is a dramatic improvement on what is inside the camera!! It is simply called the 'Ricoh GR.'

I heard rumours about the new Ricoh GR a few weeks ago but the official announcement from Ricoh - Pentax induced me to drastic action. The very good Fuji X100 that I got for Christmas was put up for sale to fund the purchase of this new Ricoh. (It is worth pointing out that I didn't sell my Ricoh GRD IV and I still have it).

The Specs are as follows:

There are many more features to list but these are the headlines.

Perhaps the biggest update from the GRD IV is the sensor. It is about 9 x bigger than that in the GRD IV and in a camera body that is incredibly small and compact - 245g.

Underneath the Ricoh GR has a strong magnesium alloy body making it tank-like. It is built to last! 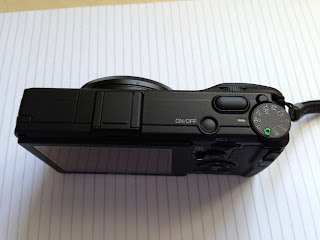 The screen is gorgeous and is one of the best I have seen on any digital camera - including the rather meaty DLSR's. It even manages to improve over the already excellent screen on the GRD IV. 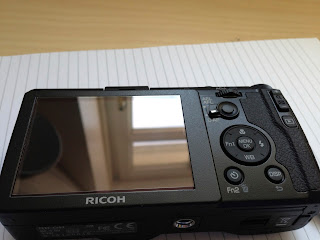 The ergonomics of the GR are bordering on perfection. I defy you to pick one up without coming to the same conclusion. The rubber grip is comfortable and the GR's low weight make it a pleasurable experience. 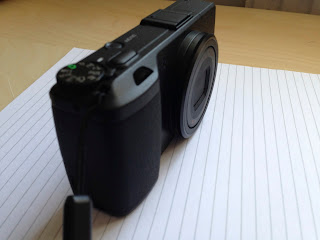 Turing the camera on the lens moves out to its start position and ready to fire in lightening quick time. Turning it off is equally as swift. While I am on the subject of things that are fast, auto focus is very fast too.

As with all of the Ricoh GRD's the new GR has a wealth of menus where you can customise your cameras settings. There are even three slots on the top mode dial - MY1, MY2 and MY3 - that allow you store your favourite settings.

The front wheel dial adds speed to navigating menus and makes things that bit quicker when shooting from the hip.


The rear of the camera is as with the rest of the GR very well thought out. The buttons can be customised to perform certain functions. 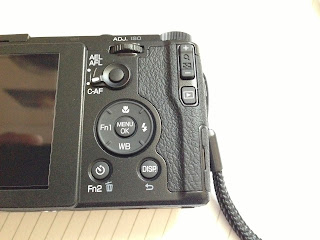 I managed to get hold of this camera yesterday and I suspect that I am one of the first lucky few in the UK to own one. I haven't really had time to get to know it yet but this evening I was passing the Hover Building of all places and decided to take a few photos of this rather famous art deco building.

The shots below are straight out the camera and shot in aperture priority mode. You won't get the full effect here on blogger as the images are not full quality. What I can tell you is that the sensor and lens work very well together. Pictures look very sharp and have lots of detail. It also works well in low light. I started taking these photos at 19:20.

I would also point out that I am not a photographer! I am merely someone who likes taking bad photos with a great little camera. 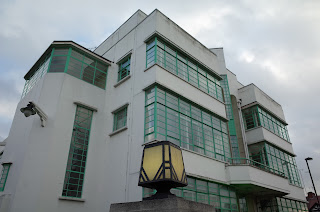 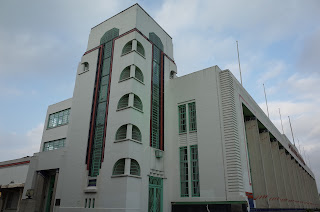 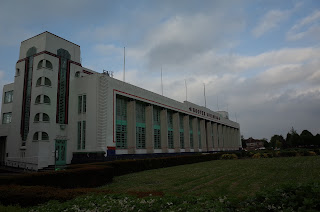 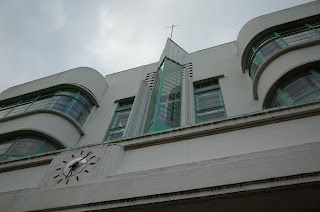 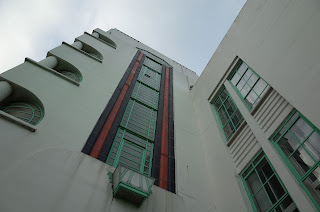 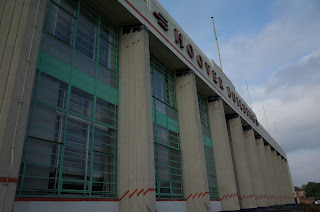 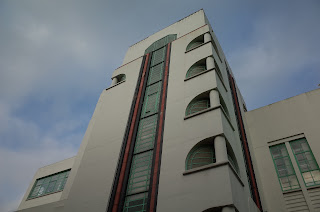 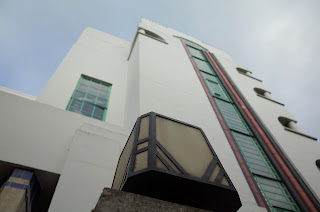 The Ricoh GR is already a camera I know I am going to love! I am very pleased with the photos above and I haven't even customised it to my own tastes. The 28mm lens is wonderful and combined with the large sensor it is a winning combination. I love the size of the GR. It is fractionally larger than the GRD IV and for me it feels better in the hand.

In the coming weeks I will write a more detailed review of the Ricoh GR but I thought I would put out my initial impressions.

I have written before that I would not sell my GRD IV and I doubt if I will. I can still think of lots of uses for it. As for my new Ricoh GR, I think this is going to be the start of a beautiful friendship!
at May 21, 2013