Rain and more rain in London on my Orange Brompton ride.

I haven't used my Orange, Black Special Edition Brompton too much recently, as the Titanium Orange has occupied centre stage. It was quite lovely taking it out for a spin early this morning.

Hyde Park was all but empty, with only a few joggers and dog walkers to keep me company. Strangely, I didn't see any fellow cyclists as I went through?

It was raining when I set off and it continued to do so as I cycled along. I had a new bag with me on the front carrier block - the Metro Waterproof Large in Black. This really is an excellent bag and I can attest to its waterproofing prowess. I should really do a review of it at some point - along with a few other bags I have recently acquired.

When I reached Oxford Street, I could see that there were a few people dutifully queuing outside a few shops, waiting for opening. At this point the heavens truly opened and I felty compelled to take sanctuary inside Bond Street tube station. I was joined by lots of people with the same idea. When the heavy stuff subsided to a light trickle, I headed out again. 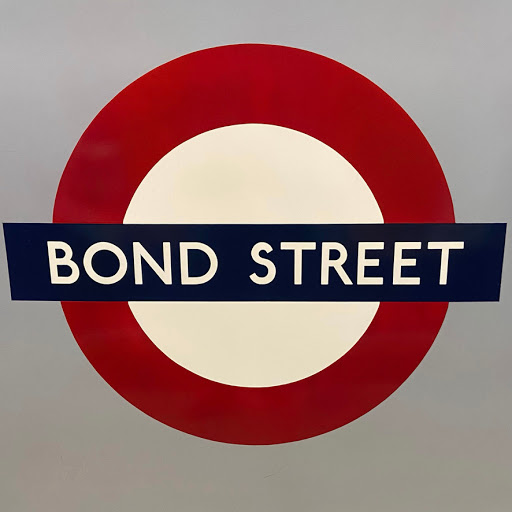 Rain has never bothered me. If you have read my efforts for a while, you will already know that I get this from my late mum. If it were raining, it was all but guaranteed that she would be out and about, with my dad in tow, in SW7 and beyond. She took the view that rain should definitely not stop play! As long as you were prepared, by carrying a good umbrella and wearing a decent coat, you would be okay. So, with the rain lightly falling and with both of them in mind, I enjoyed a slice of cake and cup of tea standing outside a pretty fine eatery that they frequented on such days, Brompton parked next to me.

Stay safe out there people.