Unable to attend the 2014 Tweed Run

I have been lucky enough to have attended the 'Tweed Run' twice. For those of you who have not heard of this wonderful event it is where participants dress up in tweed and other vintage garb and cycling (often on vintage bikes) through various locations in London. It has firmly established itself as one of the premier cycling events of anyones cycling calendar and in the process raises quite a bit of money for its chosen charity. 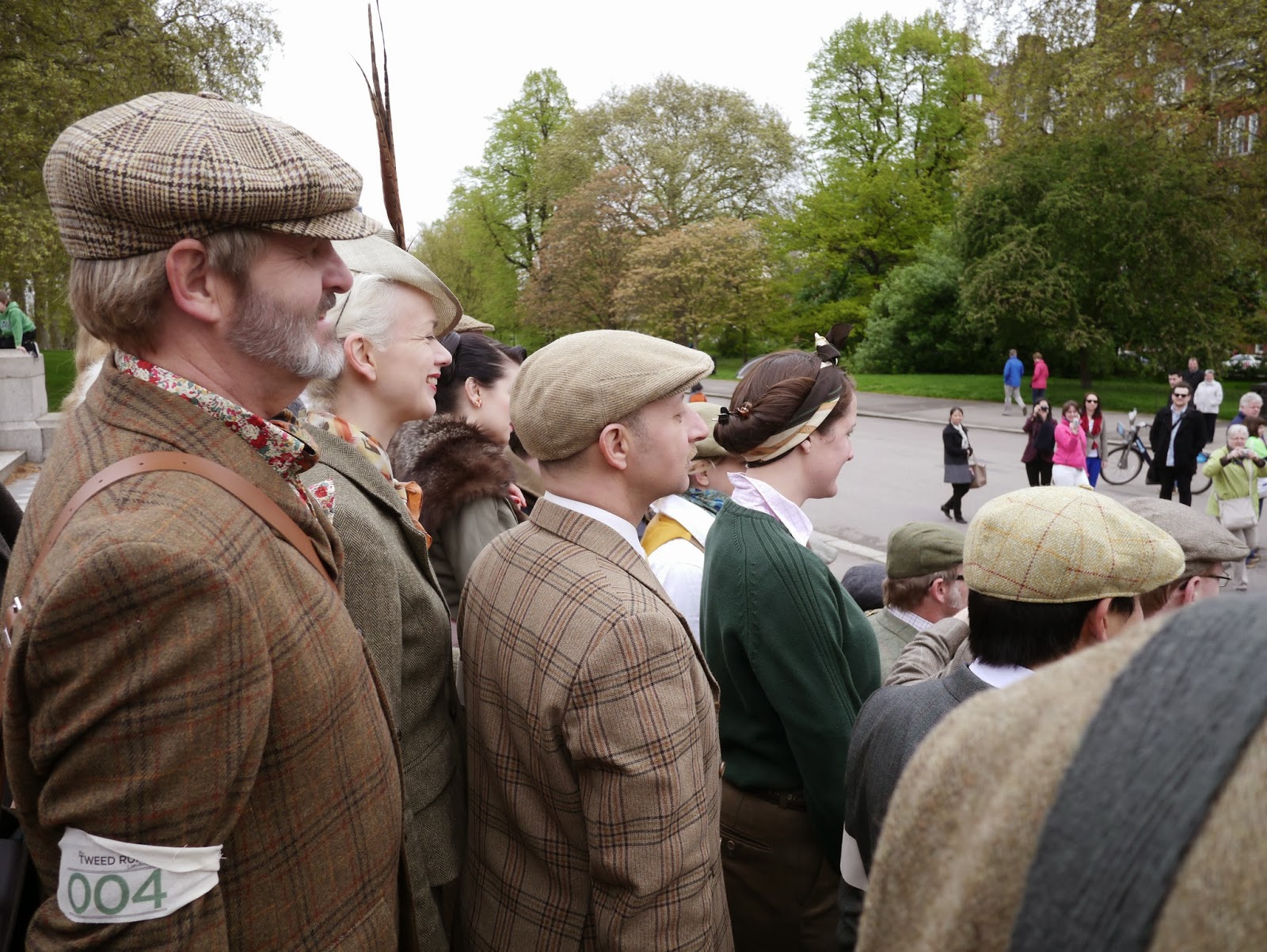 The date for the 2014 Tweed Run has been announced and unfortunately it is on the same day as the Mitie Revolution - a 100 mile event with some demanding hills. I have not done the Mitie Revolution before and have been looking forward to it - or fearing it I should say!

I do however have very fond memories of the two Tweed Runs I have attended and certain that I will participate again.

In the meantime I was looking back at some of the photographs I took on the two I did attend. As you will see some of the clothes are stunning. There is a whole blog post dedicated to the ladies of the Tweed Run as many looked so charming in their outfits.

I have posted links to my two blog posts for the 2012 and 2013 Tweed Runs in addition to the post highlighting the ladies. You can view them by clicking on the links below.