The Brompton World Championships is but a step away and I thought I would tackle the somewhat controversial subject matter of performance enhancing substances!

Now, just so you do not die of shock or think that I am suggesting anything untoward, I feel I need to reveal my stance. I am from the school of thought of au naturel. In fact I do not like taking an aspirin for a headache and wouldn't even take 'Infant Capol!' Now that I have cleared that up, please read on dear reader.

Of course, being a married, middle aged father of two Orangettes I really should know better than to think any of this will do me any good. However, part of the fun of the Brompton World Championships is the build up. It is a little like rugby before it all went the way of the professional. You might recall watching coverage of the Five Nations, where they followed one of the players who managed to fit it top level rugby commitments while working for the Royal Mail, British Gas or a local firm of solicitors.

On Saturday morning I will almost certainly have porridge with an extra handful of blueberries for good measure. Along with this I will possibly have a cup of coffee. 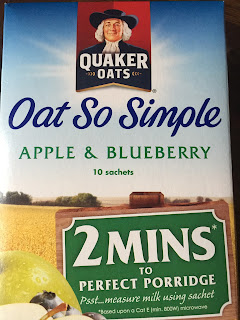 Cyclists are a little like Hobbits I think as for elevenses I will probably have some homemade flapjacks and this time a herbal tea - the type that does not require milk, doesn't particularly taste that good, but is meant to be great for detoxing etc. 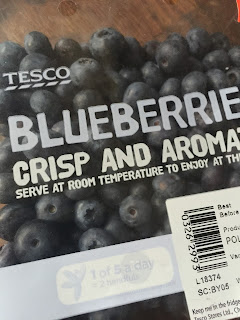 For luncheon I suspect I will have some poached eggs on muffins, bacon and some mushrooms washed down by several glasses of water.


Just before the BWC I might take one 'Shot Bloks' which I first saw David P taking on longer rides. Better than gels (that I cannot stand or get on with) they seem a much better alternative for that little extra hit. 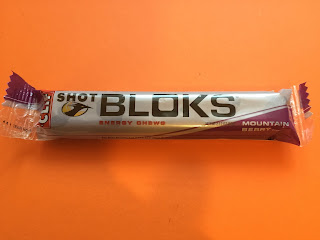 I no fan of energy drinks but I still have this can given to be at the Nocturne and I suspect as some sort of placebo, it might also assist. 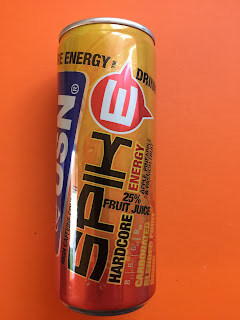 Tonight I will be having pasta in the hope that the slow release goodness will let their presence be known come 17:00 onwards on Saturday.

All Brompton World Championships I have attended have been special but will this one in London, a not far from where I was brought up be more so? We shall see but rest assured I will be telling you all about it.