Early this morning armed with my camera, P-type Brompton and Beeline navigation device I headed out the short distance from darkest South Kensington and simply put Thames Flood Barrier into the Beeline app and I was off.

I was up an out quite early and unusually for a Saturday morning, things were pretty quiet. It was also mild and even though there were no signs of condensation on car windows, there was a high mist in the air.

With the roads being quiet I just followed the arrow and travelled wherever I fancied. I had not really looked at the route the Beeline app had suggested but I am sure that I did not follow it strictly at all. I just cycled in the general direction it suggested. 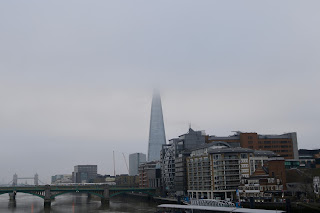 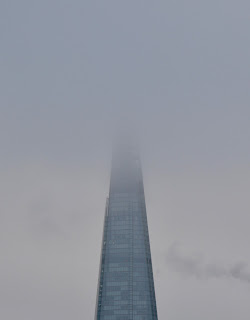 On restaurant was getting ready for its clientele later on and there were furtive efforts to clean the many lights that only hung on one side of said restaurant. 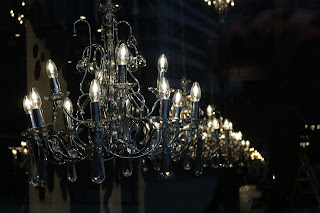 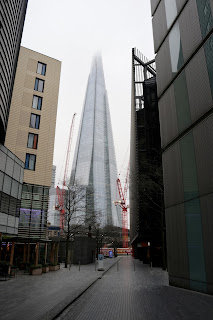 Near Wapping a lone and extremely territorial Mute Swan was no in any way mute. It took quite a dislike to me hissing, swimming over to me and flapping its wings. Believing what every says about the power of a swans wings being able to break an arm, I made a tactical withdrawal. 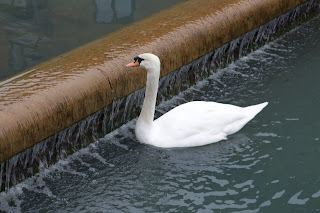 Also out for a proper test were the new gear/derailleur shifters. As reported in my blog post a few days ago, they are a marked improvement over the older ones. I don't think that they are any quicker - perhaps as I need more time to get fully used to them - but they are much nice to use. 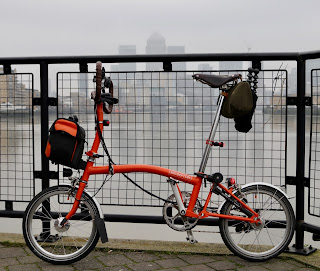 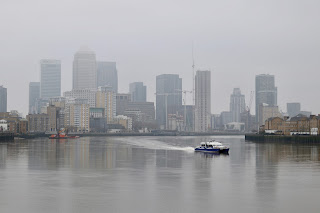 The Greenwich foot tunnel under the Thames was all but empty which allowed me the chance to take a few photos. I did have the village idiot telling me that I was not allowed to cycle in the tunnel. I pointed out that I was not cycling and taking some photographs! 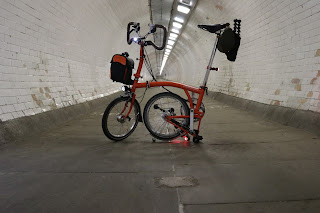 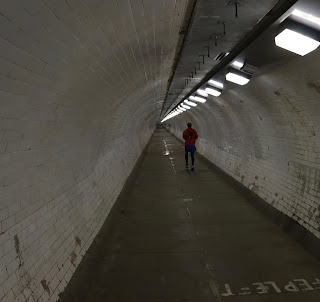 A rowing eight were out and trying to keep a stroke. I suspect they were either first timers or just a group of people who hated each other and could not/would not work as a team. 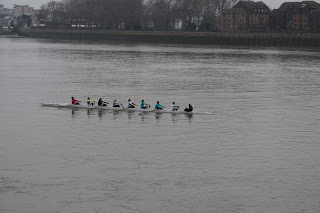 The Skyline was busy as usual. I hope that it stays put as it would be a shame to lose it from this part of London. 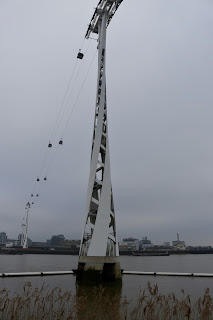 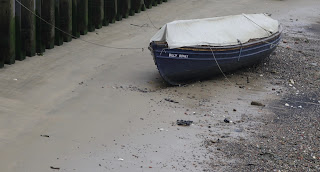 The Beeline brought me quite happily to the Thames Flood Barrier. I am liking it a great deal. I did move off course several times - on to very quiet roads - but always found it easy to simply follow the arrow. It is certainly a different way to do things and I can see myself using this quite a bit, especially when the weather starts to get better and I fancy a random adventure on two wheels. 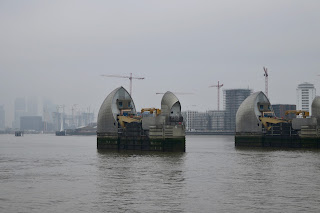