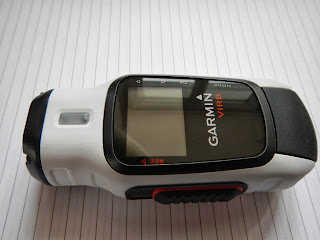 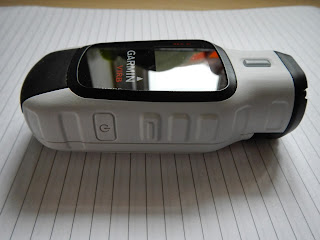 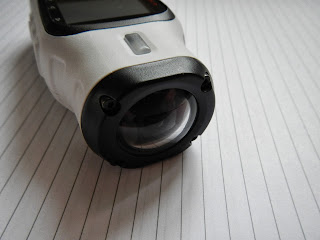 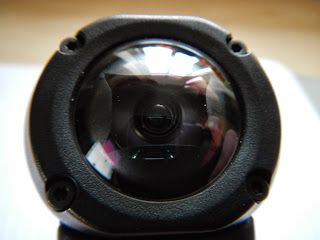 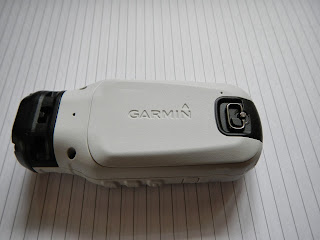 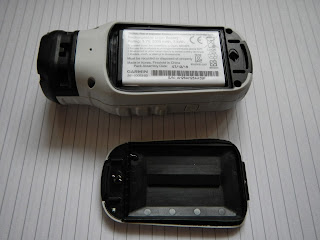 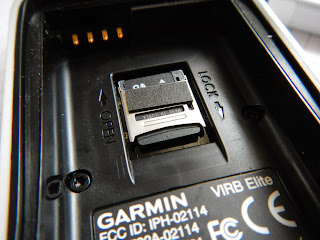 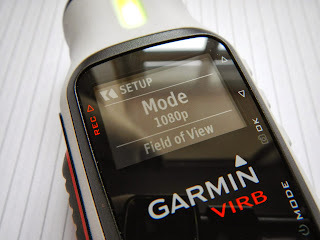 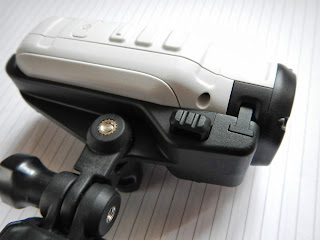 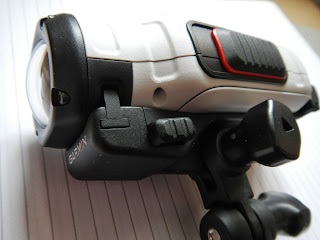 Very early this morning, with the sun shining I set off for a cycle ride. As I passed the Royal Albert Hall (more about that location anothe... 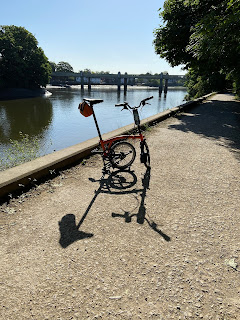