Too much wildlife at the London Wetlands Centre!

The London Wetlands Centre is a location that is rather special to me and my family. Opened in May 2000 I think we became members a year later. Not long after this, number one Orangette was pushed around in her pram, carried on one of those front baby carriers and then quite happily  walking around the place on her own. She was joined a few years later by Orangette number 2 and much the same happened.

Although the Orangettes have been there less over the years, they still like paying the place a visit and we all enjoy going there. I have been know to cycle there in good weather and put my bike in one of the little secure cages just outside the centre, locking the bike up with so many locks that Houdini himself could not break free from! 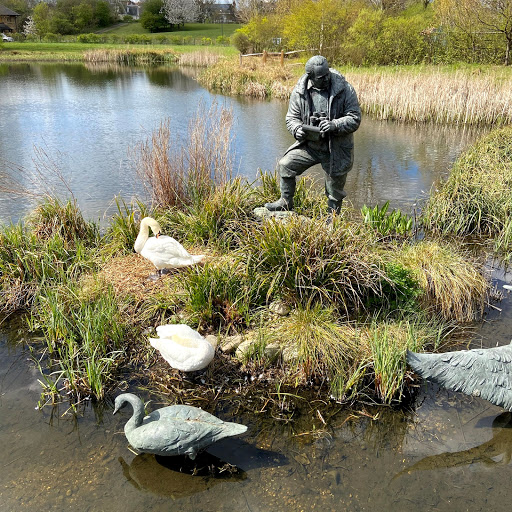 It really is a little oasis of calm and at times hard to believe that you are in a busy part of London. I have a friend who has a house that backs on to the Wetlands Centre that is rather nice to say the least. On days when there is good weather however he has been known to head there with a backpack filled with laptops, mobile phones and a few files and carry out his work there.

Anyway, on the day we visited we had just partaken in a cup of tea, Cornish pastie and cake and were heading around to see what birds we could spot. Ducks dabbled, and a Grey Heron stood motionless - as they often do. The next thing we saw was said Heron fly towards the ducks and then land not too far away. A scream from a female Mallard could be heard, drawing the attention of all onlookers. What happened next was of course part of nature but a little bit too Sir David Attenborough for that time of the a.m. in SW13!!

The Heron had in its mouth a baby Mallard - held by its neck - and then proceeded flick and with one motion swallowed it whole! Two young children looked on at this speechless, opened mouthed with one placing their hands to their face Edvard Munch, 'The Scream' style. 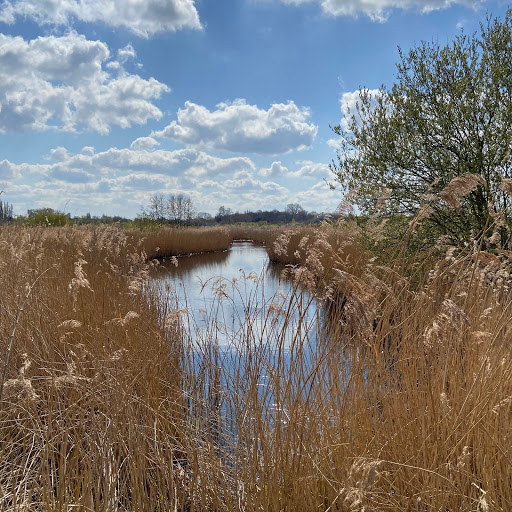 We didn't hang around but when passing the young child I said that I thought it might be a frog as if to offer some bizarre compensation?! 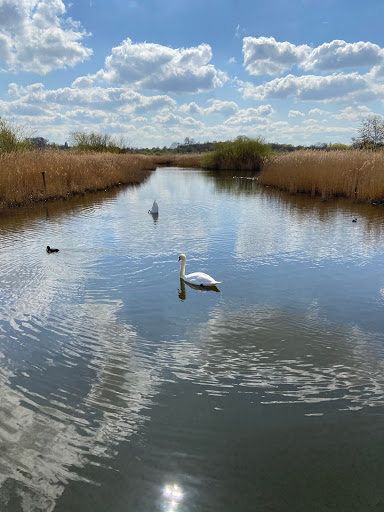 So, if you are ever in London and want something a little different, you could do worse than give the Wetlands Centre a go!
at April 19, 2021