Living in London you are never too far away from bumping into an Australian as our city seems to be a second home for many. There can at times be a bit of a love/hate relationships between our two countries - perhaps due to the cricket - but I have yet to meet an Australian I have failed to warm to almost instantly.

A relative from this fair country is over in London for a few days and they wanted to see the Anzac Graves at St Mary's Church in Harefield. Harefield is in northwest London and close to the Buckinghamshire border. It is a lovely location. 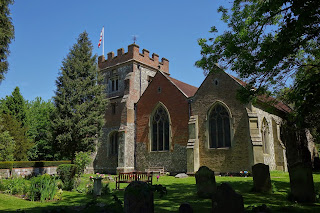 In addition to the famous pioneering heart surgery hospital, during WWI the grounds of Harefield Park were used for the treatment of wounded soldiers of the Australian Imperial Force (AIF).

St Mary's Church is Harefield's oldest building and a site of Christian worship for countless centuries. The Domesday Survey of 1086 lists Harefield as having a priest and he is almost certain to have been located at the location of St Mary's. 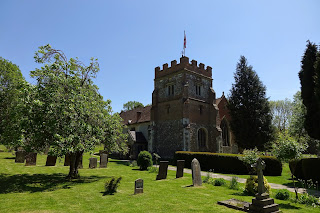 The Anzac cemetery is accessed with by the main entrance to the church or via the road running parallel with it. One is greeted by an imposing archway. 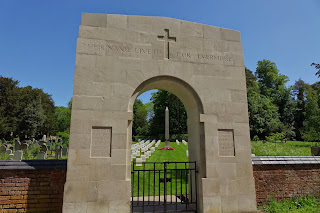 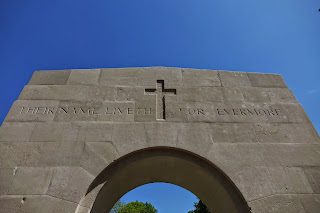 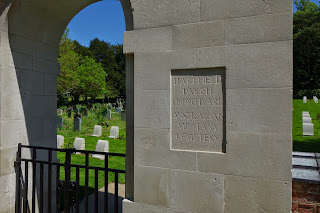 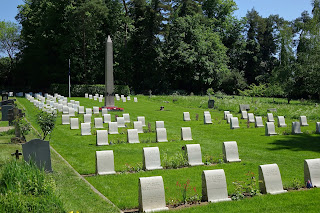 At the centre of the cemetery is an obelisk where wreaths are laid every year as part of Anzac Day. 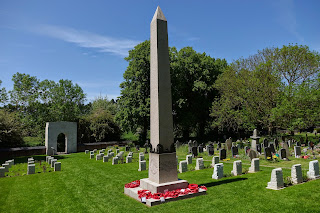 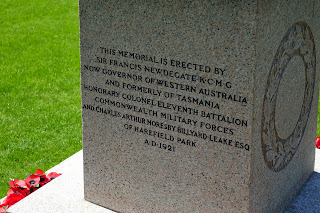 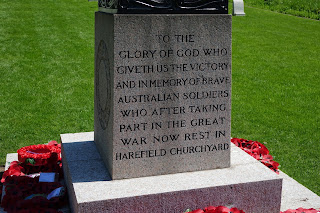 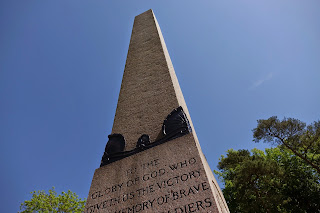 The annual ceremony began in 1921 in which local schoolchildren put flowers on every grave. Anzac Day on 25th April has become one of the most significant events in the local calendar of events. 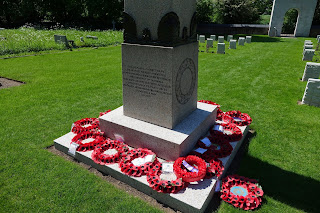 The headstones are quite unique and were actually chosen by staff and patients at the hospital. They are created before the end of WWI and therefore predate the standard design used from the 1920's to the present day. 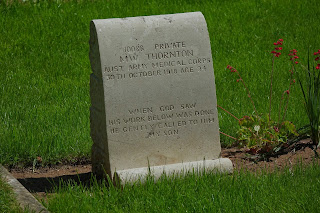 In all there are 112 graves, 111 men who did not recover from their injuries and one female nurse. 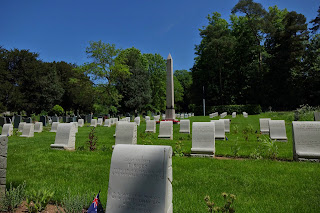 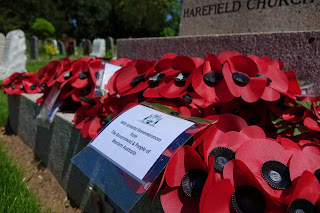 The messages on the headstones are poignant and it struck my relative that it was highly unlikely the families who had lost their sons, brothers, uncles, husbands etc.., would have ever made the journey to Harefield all the way from Australia to pay their respects. 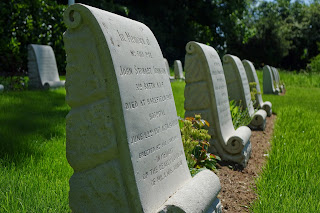 The surrounding countryside is quite stunning and I have a feeling that it would make a very good Brompton adventure. I will have to get my thinking cap on about that and think of a suitable route. 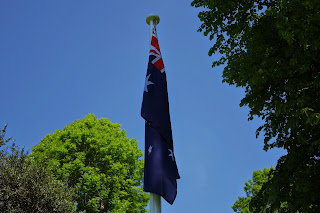 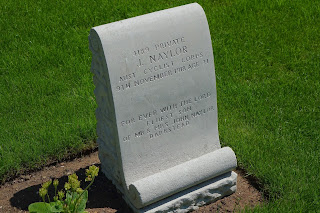 The Commonwealth War Graves Commission is responsible for the memorials and there is even a section to search their records online. Well worth a look www.cwgc.org